– Master of Legal Sciences in the Field of Economic and Civil Law, University of Ljubljana, Faculty of Law in Ljubljana, 2016 (Master’s thesis: Legal Aspects of the Dieselgate Affair, 2016)

– State bar exam (immediately after traineeship at the Higher Court in Ljubljana, 2009) 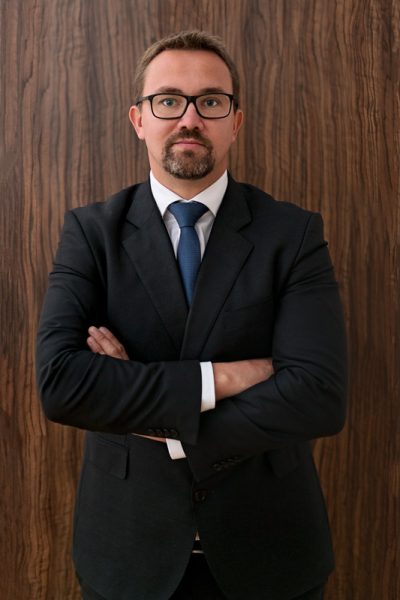 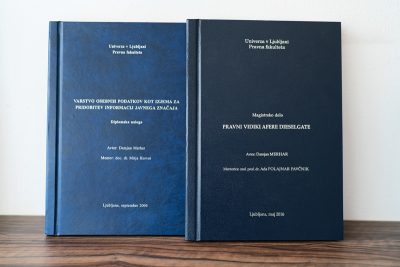 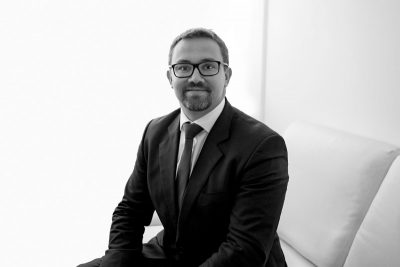 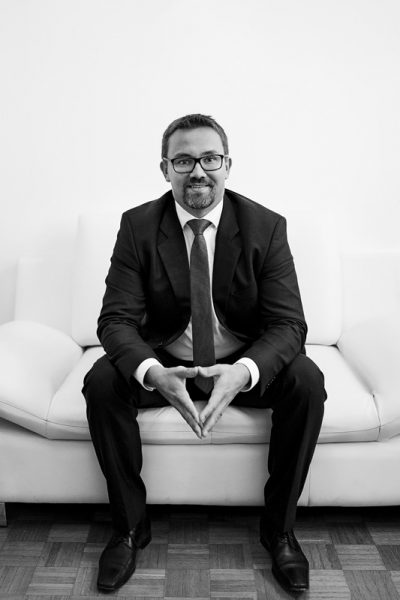 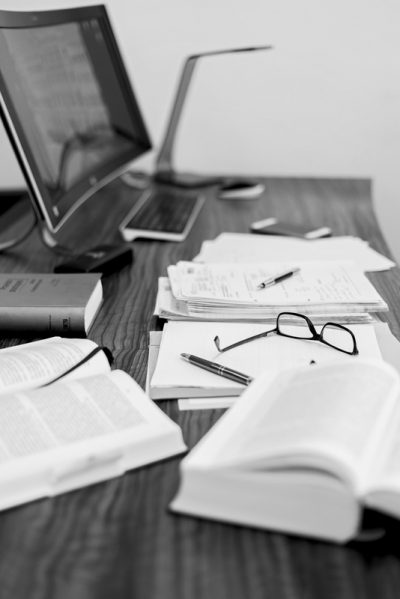 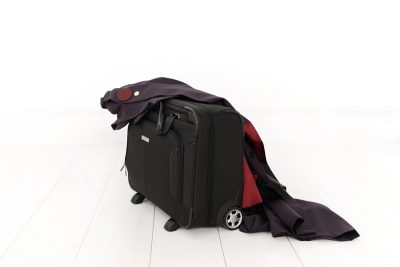 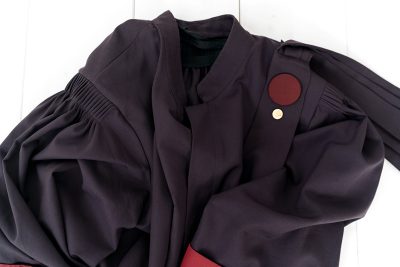 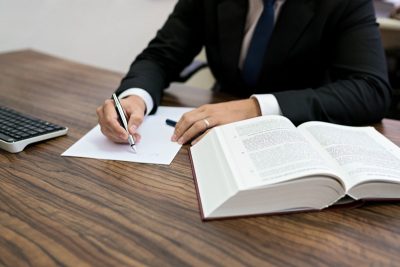 Cookies are loaded to your device for the proper functioning of this site. More Ok